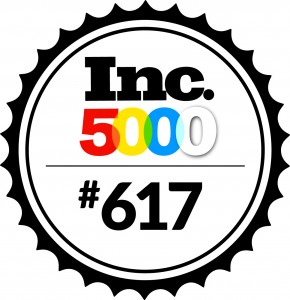 True Source is excited to have made the Inc. 5000 List of Fastest Growing companies ranking 9th on the List of Top 100 Minnesota companies with a 3-year growth rate of 744%!

How are the companies ranked?